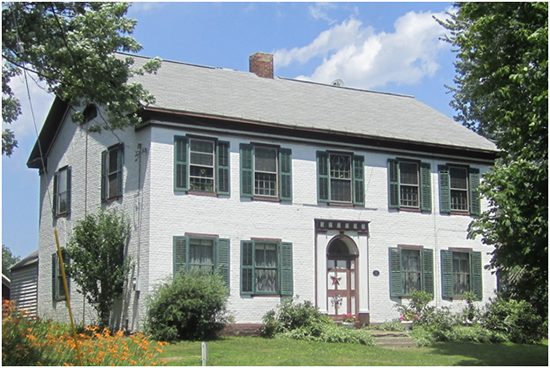 Clifton Park is a township in the state of New York, located in Saratoga County. The town is located in the southern reaches of the county, only approximately 12 miles from Albany, the state capital. The southern border of the town is marked by the Mohawk River, where much of its history originated.

The history of Clifton Park dates back to Dutch settlements in the area, but prior to European settlers, the area was home to Native American tribes. The Mohicans and Mohawks lived in the area and referred to it as Canastigione, or “corn flats” because they grew corn along the shores of the Mohawk and Hudson Rivers. 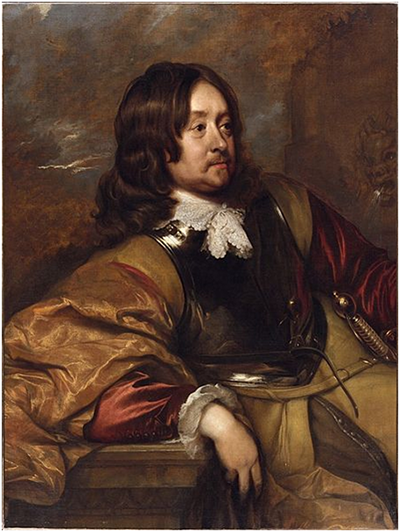 Eventually European settlers came to the area and settled nearby in what was then just Halfmoon. The Dutch began to cross over to the area that would later split to become Clifton Park and Halfmoon within the late 1600s. Families traveled across the Mohawk River from the Schenectady area, creating more permanent settlements.

Lord Cornbury, also known as Edward Hyde, the 3rd Earl of Clarendon, was awarded the title of Governor of New York in 1701 after his support of William III of Orange in the Glorious Revolution. One of his duties was to grant land patents, and he and other European authorities began to grant land patents in the area around Clifton Park.

The area that would become Clifton Park was named by Nanning Harmansen in 1707. He wrote to Lord Cornbury for Letters of Patent when Harmansen had purchased the area from the indigenous peoples who were originally living in the area.

Travel around the area became more commonplace, as settlers began using the Dunsbach Ferry in 1710. Eldert Vischer established Vischer’s Ferry on the shores of the Mohawk River. An important place  in the community, Amity Church was established as a place for the area’s Dutch community to worship, rather than needing to travel across the river to the Niskayuna Dutch Reformed Church.

Amity Church was a center of the community, and it eventually had to be replaced with a larger structure for its congregation. In 1871, a new Amity Church was built, but it was destroyed by fire less than two decades later. The congregation built a new church on its location in 1888, which still stands as a historic site.

As of 1723, a census shows that there were at least twenty settlers living in the area, which was still referred to as Canastigione. The site became important historically with famous visitors, such as George Washington.

Nicholas Fort maintained an area on the Mohawk River known as Fort’s Ferry. He also had a public house prior to the American Revolution. George Washington traveled across the river by ferry at this location and supposedly stopped at Fort’s tavern while he was in the vicinity in 1783, during his northern tour.

Before long, transportation would lead to the town’s expansion. The Erie Canal opened in 1825, and Halfmoon was on its shores. With its burgeoning popularity, the town got too large to maintain at its size, and Clifton Park split from Half moon on March 3, 1828. The town’s initial name was Clifton, but it became Clifton Park on March 3, 1829, when Clifton Park took the name of the 1708 Clifton Park Land Patent.

Clifton Park had its first town meeting in 1828 at Grooms Tavern. This location has remained a major historic feature of the town, initially starting out as a grocery store. It was a popular shopping spot for local families, until it became a tavern in 1828 run by James Groom.

As a major center of town life, James Groom became an important figure in the town’s history. Multiple meetings occurred annually at Grooms Tavern, and Groom himself served as town clerk from 1832 to 1835. He was also the town supervisor from 1836 to 1837. Groom’s son added several businesses to what would become the Grooms Tavern Complex, including a blacksmith’s shop and a wagon repair business.

Grooms Tavern went through several incarnations, including turning back into a store, before it was eventually bought by the Town of Clifton Park. Since 2007, it has served as a historic and cultural center, with the downstairs restored for future generations.

Clifton Park maintained itself as an agricultural town for many years. Commerce and visitors came via the Erie Canal, while mills were built along the Mohawk River. Many people had farms and even apple orchards, as the Macintosh apple was developed here and introduced to the world.

Churches began to be built throughout the township of Clifton Park and were found in many different denominations. One-room schoolhouses were also built, and these aspects of daily life anchored the families in the region. The schools were brought under the auspices of the Shenendehowa Central Schools in 1950, which helped unify the area.

In the 1960s, a major change happened in Clifton Park. The Adirondack Northway, also known as I-87, was built and connected Clifton Park to cities, including the capital city of New York, Albany. What was once an arduous journey became an easy commute for residents of Clifton Park, especially as bridges took the place of the Erie Canal system.

There are several major hamlets found within Clifton Park, and many of them have a basis in the town’s history. Grooms Corners contains the Grooms Tavern Complex, as well as the Mohawk Valley Grange Hall, both places on the National Register of Historic Places. In the southern part of the town, you can find the hamlet of Vischer Ferry along the Mohawk River. Rexford was the location of Rexford Flats, located along the western edge of town and the Mohawk River.

Nowadays, you can find just about anything you’re looking for such as office space for rent Clifton Park NY. It has a bustling business atmosphere, but you can travel a little way outside of the city and go picking apples at one of the local orchards. In addition to historic sites, such as Amity Church, you can find plenty of recreation options for your family. 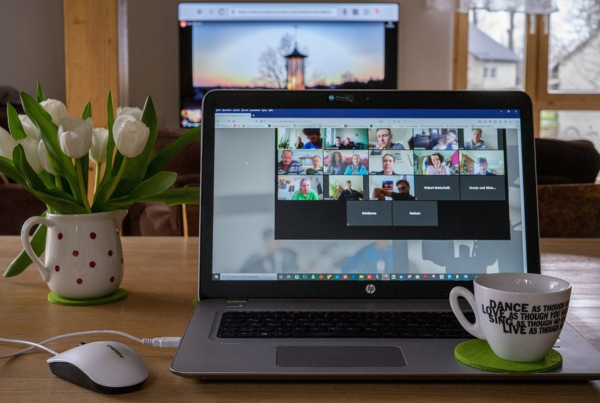