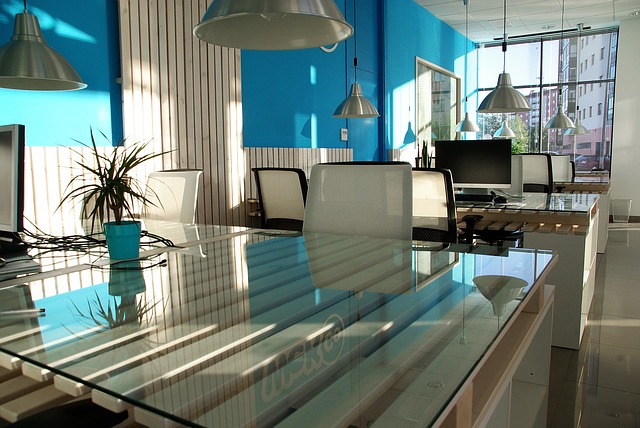 Image Source: Pixabay
There was no way that when Office Space first made its debut in theaters on February 19, 1999, that it would become the popular classic that it did. Not only did Office Space prompt unhappy office workers to quit their jobs in droves, but it also changed entire restaurant chains. With a well-lived DVD life and repeated showings on cable TV, Office Space still lives in our hearts and minds to this day. For those of you who think they know this movie inside and out here’s some Office Space Trivia to test your knowledge!

In the 1853 short story Bartleby, the scrivener: A Story of Wall Street, the protagonist works extremely hard by hand-copying legal documents until the day that he outright refuses to work and begins responding to every request made by his boss with the phrase “I would prefer not to”. Melville’s plot and Office Space share many similarities.

Despite the fact that Office Space was shot in Las Colinas and Austin, Texas it’s not certain where the characters in the movie actually lived. Notably all of the vehicles in the movie had custom-made “USA” license plates on them.

3) T.G.I. Friday’s changed its policies after watching the movie

Jennifer Aniston’s character, Joanna, grew more and more detached from her job because the management kept jumping on her for not wearing enough “flair”, or buttons, on her uniform. After the release of the movie, the real T.G.I. restaurant chain eventually got rid of its flair policy by 2005. One of Judge’s assistant directors talked to a T.G.I. employee, and found out that the restaurant chain had axed their flair policy “because of that movie Office Space.”

It took the power of multiple focus groups to influence 20th Century Fox into including rap artists like Scarface, Ice Cube, and the Geto Boys. It turned out that the executives at 20th Century Fox weren’t too thrilled with the soundtrack. Songs such as “Still” and “Damn It Feels Good to Be a Gangsta” are still played around the world as disgruntled employees beat down office printers.

5) Accountants were among the first people to quote Office Space

As Judge was writing and directing his movie, he figured that there was a problem with the studio executives relating to the mundane jobs portrayed in Office Space. He also had doubts whether or not audiences would be able to resonate with the movie. It was no surprise that he felt uplifted when the post-production department’s resident accountants often referenced the movie even before it was released to the public.

6) TPS isn’t a made up acronym

TPS wasn’t just a made-up acronym for the movie. Judge revealed at the 10th-anniversary screening that Peter had to fill out Test Program Set reports. This was a reference that goes back to his days as an engineer.

If you’ve watched the movie, you should remember the bored and mundane attitudes that most of the cast portrayed throughout most of the movie. The straw that truly broke the camel’s back for some executives was Lumbergh’s famous “mmm…yeeaaahhhh” phrases that supposedly drove some of the executives crazy.

The “P.C. Load Letter” scene was not scripted. In fact, the interaction between David Herman and Ron Livingston was supposed to run for longer, but they were interrupted by the photocopier jamming in the background.

In his early days, Mike Judge created a series of shorts called Milton that he created, wrote, animated, and voiced. The main star was Milton Waddams who we can presume was still working at Initech at the time and was an early version of Lumbergh. MTV’s Liquid Television aired the first episode in 1991, alongside with other Judge shorts such as The Honky Problem with, Huh? Milton would make three more appearances in the 1993-94 SNL seasons.

With the success of the Farrelly Brothers movie “There’s something about Mary”, 20th Century Fox was on the lookout for the next breakout comedy. They figured that the Milton shorts had the potential to become that next great hit. Initially, Judge was skeptical of the idea, but he eventually caved in, and the rest is history.

11) Mike Judge had a specific job that influenced the script

Mike was a former engineer who alphabetized purchase orders 2-3 weeks for eight hours a day. Mike described the experience as “god-awful”. We could certainly see his experiences reflected in the movie!

Whether you knew this or not, Judge voiced the characters of Boomhauer from King of the Hill and Beavis from Beavis and Butt-Head. He was often pestered by the crew members on set to do the impersonations of these classic and well-loved characters.

13) Michael Bolton had to deal with fallout from the movie

Michael Bolton was doing fine until they made Office Space. These were his sentiments in a 2003 article in which he seemed annoyed when he talked about the movie. In the movie, he was called a “No-Talent Ass Clown” and ever since the release he hasn’t been able to go out into public without people swarming him due to the reference. It took ten years for Bolton to admit that the movie was funny and he signs DVD copies of Office Space to appease fans.

14) Diedrich Bader knew exactly what Lawrence should look like

Diedrich Bader has had quite a few notable roles including Oswald Lee Harvey on The Drew Carey Show. Bader wanted a character who looked like “somebody who loved the Allman Brothers”. It seems he hit the mark quite spectacularly.

15) Swingline made red staplers because of the movie

The most precious item in Milton’s office was a Swingline stapler that was painted red because it needed to pop onto the screen. After the movie aired, potential customers began contacting Swingline to obtain a red stapler. The problem was that the stapler didn’t actually exist. Finally, after seeing the success of several enterprising individuals who made a good profit selling red staplers on e-bay, Swingline offered a “Rio Red” model in April 2002. 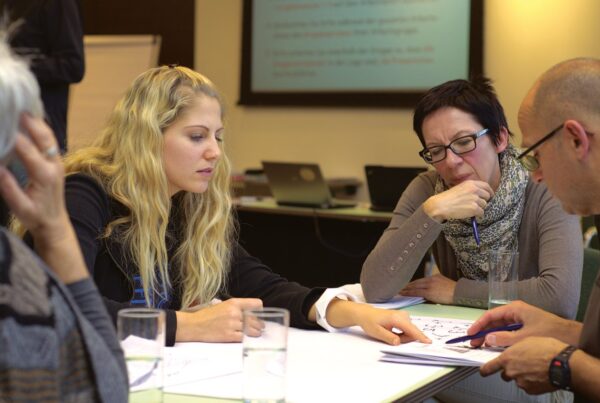 Tips for Negotiating a Commercial Lease